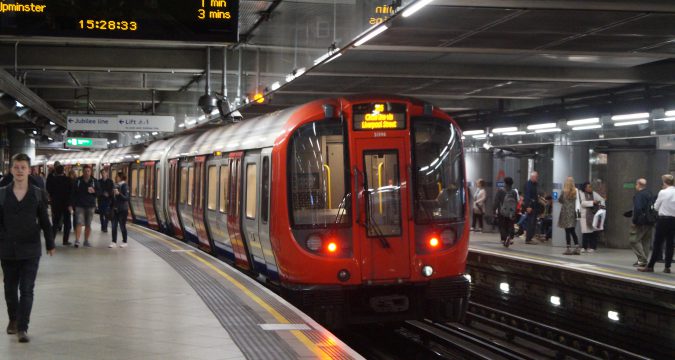 Networks of underground railways, subways, exist in the Uk in three cities. The one in London is described as the oldest in the world. Other systems exist in Glasgow and Newcastle.

Full-fledged urban tram service can only be found in Edinburgh on the British Isles. There are also tram lines in London and Seaton, but they are only an additional offering on the outskirts of the city. In the past, there was also extensive tram traffic in Glasgow,